Survivors and descendants of the Tulsa massacre may be one step closer to receiving reparations. Georgia Congressman Hank Johnson introduced a bill in Congress that would provide survivors and descendants access to courts to seek compensation for the massacre that left hundreds of Black residents dead, more than 1,200 homes burned, and at least 8,000 people homeless. This comes after survivors called on Congress to help them get justice after several failed attempts in the courts due to statutes of limitations. William Darity, a Duke University professor and author of "From Here to Equality: Reparations for Black Americans in the Twenty-First Century, joins Charles Blow to discuss if reparations can be provided on the state and local level. He says the focus of a reparations plan should be to eliminate the racial wealth gap, but he noted that a significant amount of money is needed. 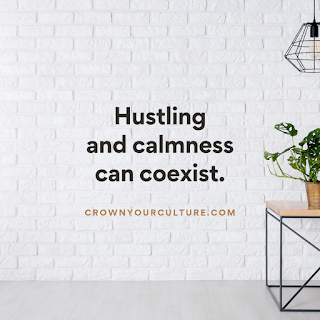 What is Crown Your Culture?